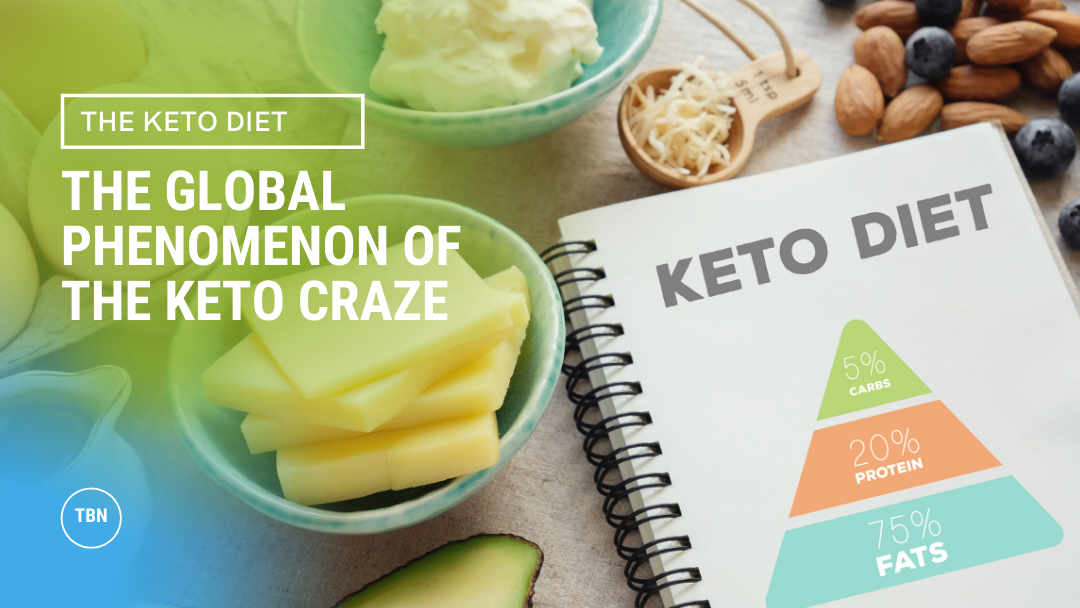 THE GLOBAL PHENOMENON OF THE KETO CRAZE

Unless you’ve been living under a rock, you’ve undoubtedly heard something about the Keto diet.

In fact, it’s so popular, it’s the most Googled diet in the U.S. right now. Other recently popular diets, such as Paleo and Whole30, have almost faded away in comparison.

This continued upward trend makes any product related to Keto a hot commodity in the e-commerce world.

HISTORY OF THE KETO DIET:

The Keto Diet, or Ketogenic diet, was originally devised as a therapeutic nutrition plan to treat epilepsy. It was basically created as an alternative to fasting, which had proved to yield great results. The Keto diet basically mimics some of the same results as fasting by forcing our bodies to produce ketones as an alternative source of energy.

The diet became popular in the 1920’s, but was eventually left behind in favor of anticonvulsants. However, for 20-30% of epileptics, this diet was the only thing that helped.

Eventually, the Keto diet recaptured the public’s interest. This time, however, it’s known for its weight loss and other health benefits. As an example of a booming, multi-billion dollar industry, Keto is a great example of a trend that can be turned into a successful e-commerce business.

WHAT IS THE KETO DIET?

Following on the heels of other low-carb diet fads, such as Atkins, the Keto diet is intended to force our bodies to use fat instead of storing it. The main difference between Keto and other low-carb diets is that it also focuses on adding fat into one’s diet. (One word...BACON.)

In addition to being extra tasty, this method has proven to be a highly successful strategy for many people!

On the Keto diet, carbohydrates are extremely restricted. To achieve weight loss, experts recommend no more than 20 grams of carbs per day. In addition, only 15-25% of a Keto dieter’s daily food intake comes from protein, while a whopping 75% of it comes from fat.

Trainers, weight loss advocates, and everyday people who just want to get healthier have found that Keto truly works!* Its effectiveness has definitely played a role in its ongoing popularity and widespread use.

Aside from that, references to Keto on social media have virtually exploded.

In fact, Brian Hemmerty, the CEO of the wildly popular Fat Snax brand, has said that their “...first six months of sales were [from] people talking about [them] on Instagram.”

This popularity is not going away any time soon! Between 2018 and 2022, the Keto diet market is predicted to keep growing at an accelerated rate of 5%, reaching almost $400 billion by the end of 2022.

And as long as people continue to tout the health and weight-loss benefits of the Keto diet, there will be more and more products, purchases, and the profit available.

Learn about adding Keto to your offer today.

*THIS STATEMENT HAS NOT BEEN EVALUATED BY THE FOOD AND DRUG ADMINISTRATION. THIS PRODUCT IS NOT INTENDED TO DIAGNOSE, TREAT, CURE, OR PREVENT ANY DISEASE.